We live in a digital world and constantly consume or create data. Under the hood there is software which makes it possible for the data to be created or consumed. This software, in other words, apps, tools, programs etc are the creation of and by people over a period of time (generally it takes years for a piece of software like Operating system to evolve). In this process developers and users of the software get into an agreement which governs the use, modification and redistribution of the software also called license agreement.

When it comes to Free Software licenses the users and developers have the freedom to do what they wish to do in contrast proprietary licenses restrict users/developers are are told what they can not do.

In the age of data the underlying license matter since its not just about using, modifying or redistributing the software but also the data which is generated using the software. Take for example Android OS the underlying software starting from Linux kernel to various apps though released under some sort of Free Software or OSS license the data that is generated or consumed is not protected or is not in the interest of the user along with some parts of the software like drivers for modem, camera various sensors. When a user first switches on the smart phone a series of Agreements show up and we are forced to agree them without which the full potential of the smart phone can not be used. Though in the recent times Google, Facebook, Apple claim that they are very concern about privacy of the user but in the license agreements that they claim to take user data and store it with them. Users don’t have a choice or even if a choice is given its hard for a normal users to opt out of the situation where these companies collect data.

(0) to run the program of any purpose,

(1) to study and change the program in source code form,

(2) to redistribute exact copies, and

Software differs from material objects—such as chairs, sandwiches, and gasoline—in that it can be copied and changed much more easily. These facilities are why software is useful; we believe a program's users should be free to take advantage of them, not solely its developer.

Software licenses can be broadly categorised in this way

These licenses qualify as free software licenses, and are compatible with the GNU GPL like.

This is the latest version of the GNU GPL: a free software license, and a copyleft license. We recommend it for most software packages.

Please note that GPLv3 is not compatible with GPLv2 by itself. However, most software released under GPLv2 allows you to use the terms of later versions of the GPL as well. When this is the case, you can use the code under GPLv3 to make the desired combination.

This is the previous version of the GNU GPL: a free software license, and a copyleft license. There are some limitations which are covered under GPL v3 and it is always recommended to use GPL v3 instead of GPL v2.

The GNU Project has two principal licenses to use for libraries. One is the GNU Lesser GPL; the other is the ordinary GNU GPL. The choice of license makes a big difference: using the Lesser GPL permits use of the library in proprietary programs; using the ordinary GPL for a library makes it available only for free programs.

This is a free software, copyleft license. Its terms effectively consist of the terms of GPLv3, with an additional paragraph in section 13 to allow users who interact with the licensed software over a network to receive the source for that program. We recommend that developers consider using the GNU AGPL for any software which will commonly be run over a network.

Other noteworthy licenses include Apache License, Version 2.0, FreeBSD license (This is the original BSD license with the advertising clause and another clause removed.), Mozilla Public License (MPL) version 2.0

The following licenses are free software licenses, but are not compatible with the GNU GPL.

The following licenses do not qualify as free software licenses. A nonfree license is automatically incompatible with the GNU GPL.

These licenses cover for documentation of the software.

Licenses for Works of Practical Use besides Software and Documentation like artwork images, music, videos etc.

This is a non-copyleft free license that is good for art and entertainment works, and educational works. It is compatible with all versions of the GNU GPL; however, like all CC licenses, it should not be used on software.

This is a copyleft free license that is good for artistic and entertainment works, and educational works. Like all CC licenses, it should not be used on software.

(Bhuvan Krishna is the General Secretary of Swecha, and the lead developer of e-Swecha) 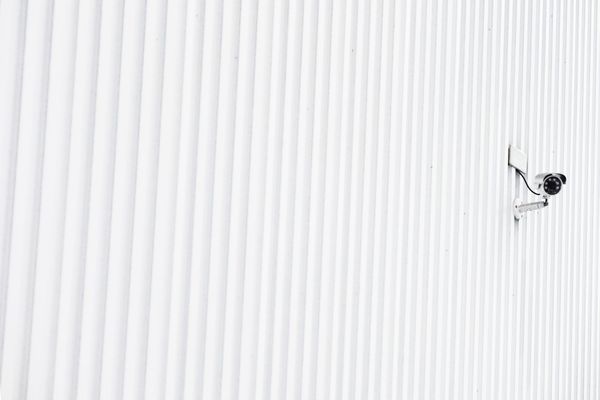 Privacy can't be assured without the source code being public