I entered college in the aftermath of the 2008 global financial crisis. In a few years, we would see how the Occupy movement unfolded in the United States. In my understanding, it was the time when a generation realized how unchecked concentration (of wealth), more often than not, leads to a situation where the damage is extensive and devastating.

It was around this time when I got introduced to this collective of Hacktivists, who stood for a society where the software, computing, and knowledge and access to it remain Free (as in freedom) and not restricted to few. Where Users control the software and not the other way round. It was in this context that I had first heard the saying, "If the service is free, you are the product.". That was the year 2010.

Ten years later, uncannily enough, in 2020, the essence of our struggle remains the same: build resistance against new monopolies: Data monopolies. And the saying "If the service is free, you are the product." is all the more relevant now. In these ten years, the shift in the computing landscape has been immense. In these ten years, we have seen the big tech companies (like Google, Amazon, Facebook etc.) take a stranglehold on how data is generated, routed, and monetized. Every aspect of human life is digitized, aggregated, and analyzed. "To what end?" one might ask. Depending on one's understanding of tech and its relationship with society, the answer will range from "to enhance the user experience" to "to undermine every trait that makes us human". Cambridge Analytica, Snowden's revelations and Wikileaks revelations, and many such examples, nudge us toward the later.

At the core of this are systems that prioritize corporations and their monetary/political interests over their users' interests. Systems that will collect user's behavioral data to make predictions on user's behavior and build an ecosystem of services that can be monetized.

There is a reason why Amazon would like you to see book on how vaccination is harmful to you. Or why Facebook will enable entities to harvest user data and micro-target citizens for ads so that elections can be meddled with. Algorithms will control which post you see first on your timeline, which post sits on top of your timeline to influence what you read and eventually how you vote. And that reason is profit maximization over fundamental user rights. Because for the big tech companies, profit maximization prevails over a scientific temper or a functioning democracy. We will be forced to see algorithmically amplified "Free Speech". Do these algorithms prioritize users' privacy and users' democratic rights or cater to a corporation's priorities? All the evidence points to the latter. Do we, as users, have any control / say in what these algorithms do? No.

We have seen cases where big tech companies listen to conversations through your Home assistant or that they read mails under the pretense of "annotations to improve user experience". Without looking into the design and code, there is no way of knowing what else is getting compromised. And the big tech would have us believe that they are protecting their intellectual property by keeping it a black box, only to infringe on users' privacy and safety. Data monopolies are probably the only ones who can be fined $ 5 billion for violating the user's privacy, and not one person is held accountable.

To understand how hand-in-glove is government's relationship with data monopolies, we need to only look at

a) the influence of the ruling dispensation on how Facebook's hate speech regulation,

b) how the Data Protection legislature is being formulated and delayed, and how government, the same government that is expected to protect its citizen's rights, willingly sold Vaahan data, and we have seen instances of its usage for nefarious activities.

The same government encouraged everyone to install Aarogya Setu and today answers to RTI, saying it has no clue who is the developer of this software. With increasing data collection in projects like Aadhaar, compulsory FastTags, portals like Dharani portal, coupled with a lack of strong pro-people Data Protection legislature, it is hard not to be extremely worried about your future.

"When you scraped all the websites and called it a search engine, it was progress, but when I wanted to scrape your search engine to make a better search engine, it was theft.", I remember someone saying. The creation of tools is a collective process. They start as a community effort, where a group of people brainstorm and contribute to its creation and development. But at some point, it is enclosed in the name of "Proprietary System" and "Intellectual Property". This makes access to this technology difficult, inevitably leading to the concentration of tools in the hands of a certain few and creating big tech monopolies.

In essence, the rallying call for our resistance remains the same: move tech closer to people and not towards concentration in the hands of few data monopolies.

Prashant Kodali is GC Member of FSMI and also Research Scholar at IIITH working in the area of NLP. He previously worked @Chennai Metro Rail Limited for 6 years. 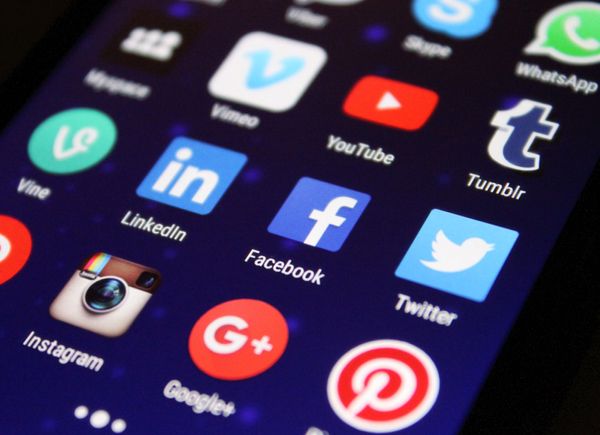 Digital Monopolies and the Threat to Our Democracy 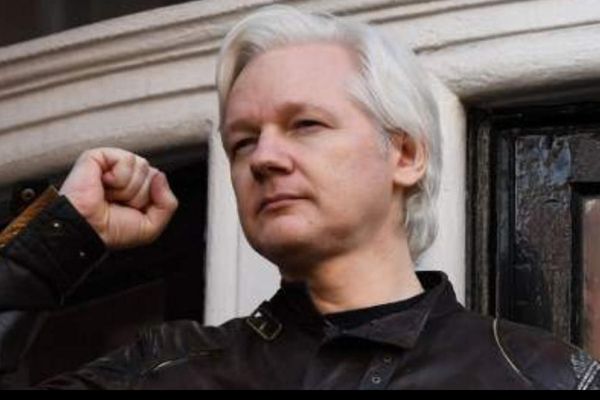 The "Collateral" Suffering of Julian Assange